From the archives: Marriage Under Construction Wayback Playback

It’s wayback playback time! I started my career in television under my maiden name Lisa Santos on Season 1 of Marriage Under Construction. It was originally commissioned for HGTV Canada, and since it’s original air date in 2007, it has been repeated on Slice, DIY Network, HGTV US and more. Vanessa, the wife on Season 1 is a big time actor in New York (Damages, As The World Turns, Hair).

Not going to lie. My tastes have evolved since then. My design vocabulary has evolved since then. I don’t dumpster dive anymore (OK, only occasionally). And I don’t have as much time to DIY. But what has remained the same is my resourcefulness to spend money wisely and make a project work regardless of budget restraints.

Here are a few Season 1 photos and you can read about the project on my old blog,here. If you have found my blog because of an old re-run, thank you so much for stopping by! I am so thankful for the opportunity the show gave me, it really was the jump start to my career in interiors. 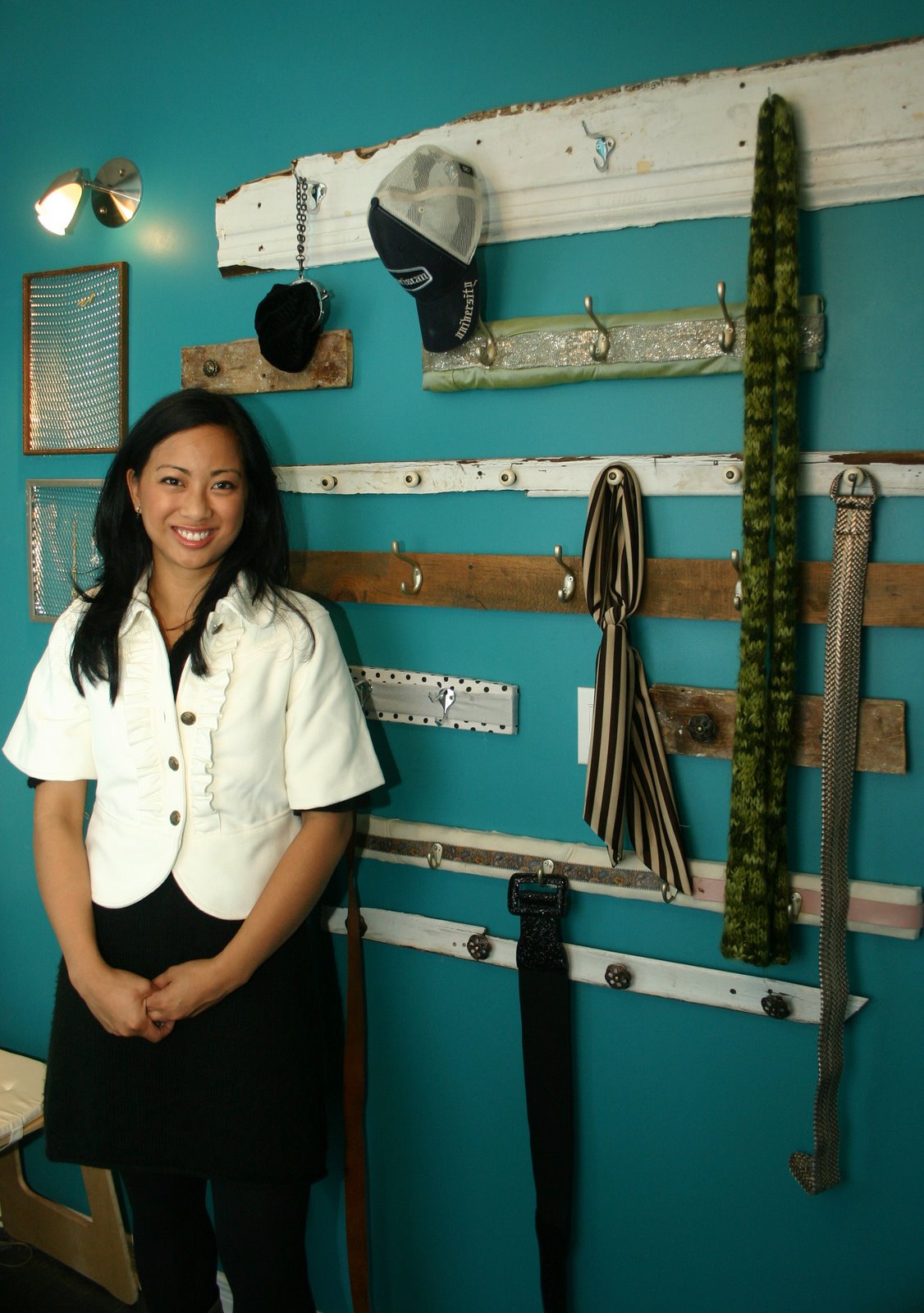